dental jobs near me

by discoverdentists 2 weeks ago2 weeks ago
6views
0 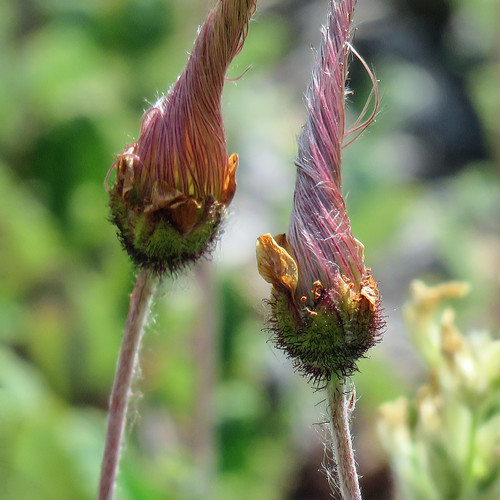 Will have to add descriptions, etc. later, as I have a dental appointment to get to.

Later. Yesterday, 2 August 2019, was a day of a little bit of everything, which was fun. I only decided around noon to go for an afternoon drive west of the city. It was hot and there was a haze over the mountains. Both cameras took photos with rather blown out skies – because of the haze?

My destination was Forgetmenot Pond, out past Bragg Creek. Forget-me-not is the name of a flower. This weekend is a long weekend for a Civic Holiday on Monday, so I thought there might be far fewer people yesterday, Thursday. A lot of people seemed to have the same idea as me!

There was a good variety of wildflowers, some of which I will have to leave unidentified and post simply as "pretty pictures". So nice to find Prairie Gentians, which I haven’t seen for a long time. A few others were Grass-of-Parnassus, Elephant’s Head Lousewort, different Paintbrush, Alpine Bistort, and beautiful Yellow Mountain-avens. Love the small flowers of the latter and their beautifully twisted seedheads. The only birds I saw in the area were Barn Swallows who were nesting, and a calling Spotted Sandpiper, perched on a piece of driftwood the far side of the river.

After walking around the lake, I started on my return drive. Before long, I decided to take a quick look in a forested area, to see if there were any mushrooms, but only found the ones seen in one of today’s photos. While I was there, cows were the furthest thing from my mind. I guess they are let loose in that area of forest, so they do a good job of fertilizing everything. When I spotted the two mushrooms, I was excited and didn’t realize that my left shoe ended up in something that felt very soft and a little slippery! Sigh!

Maclean Pond was the only other place I stopped, just briefly, during my mountain drive, until I was closer to home. Thought I would drive along one of the roads that had given me a good variety of birds fairly recently. This time, absolutely nothing. I discovered that one road was blocked (maybe part of the major road construction going on for the Ring Road around the city?), Instead, I came back along a road I hadn’t been along for quite a while – and what an amazing sight I saw. Way down the road, I could see some large brown animals on the road. My first thought was ‘cows’. However, I pulled over and zoomed right in to check, discovering that they were Elk. Maybe two or three hundred of them – they just kept coming and when you thought they would be no more, another group appeared on the hillside. They were all constantly calling, which you can hear on the little bit of video I took. Will post another short, somewhat closer bit of video later. There were males, females and young ones. Fortunately, no other vehicles came along the road while I was there. An amazing thing to witness.